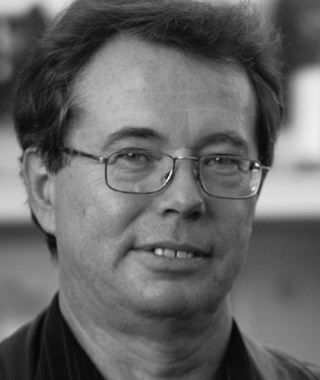 Willibald Guggenmos received his first position as organist at the age of ten. He started his first musical training at the Conservatory at Augsburg, Germany and the Hochschule für Musik in Munich, where he earned a total of three master degrees, including Piano, Conducting and Organ.

From 1984 till 2001, he held a position as organist at St. Martin’s Church at Wangen/Allgäu, South Germany, where he directed a richly varied musical program. In 1985, he performed the complete works by J.S. Bach in 14 recitals.

From 2001 till 2004, Guggenmos worked as organist, sub-conductor and coordinator of music at Munich-Cathedral (Liebfrauendom).
In January 2004, Willibald Guggenmos received an appointment as organist at St. Gallen-Cathedral (Switzerland).

For television and broadcasting, he did several recordings in many countries.
Highlights of his CD-recordings took place at the largest organ in Switzerland (Engelberg), St. Gallen Cathedral, the famous Cavaille-Coll Organ at Azcoitia (Spain) and the legendary famous „Hill-Organ“ at Sydney Town-Hall (Australia).